A collection of The One You Feed Episodes that deal with building habits or changing your behavior. 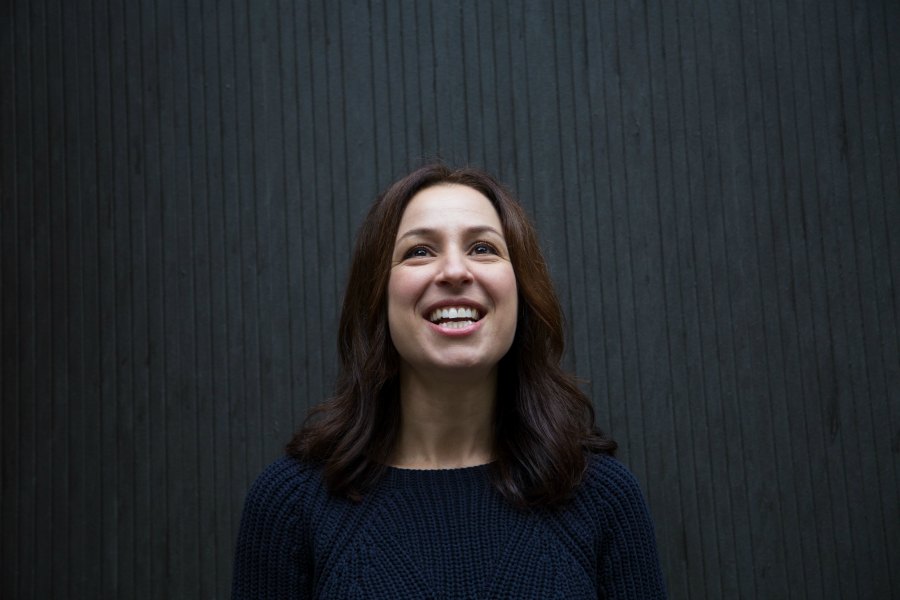 This interview was recorded live in the WNYC studios in New York city, home of other popular podcasts like RadioLab, The New Yorker Radio Hour and Freakonomics.

Manoush Zomorodi is the host and managing editor of Note to Self, “the tech show about being human,” from WNYC Studios.

Every week on her podcast, Manoush searches for answers to life’s digital quandaries, through experiments and conversations with listeners and experts. Topics include information overload, digital clutter, sexting “scandals,” and the eavesdropping capabilities of our gadgets.

Manoush’s goal, as the New York Times wrote, is to “embrace the ridiculousness” of modern life, even when that means downloading dozens of apps to fight the feeling of digital overload.  She often speaks on creativity in the digital age, kids and technology, and non-fiction storytelling.

Manoush has won numerous awards including 4 from the New York Press Club. In 2014, the Alliance for Women in Media named her Outstanding Host. Prior to New York Public Radio, Manoush reported and produced around the world for BBC News and Thomson Reuters. In 2012, she published Camera Ready, a guide to multimedia journalism.

The Note to Self podcast is starting a new challenge called Infomagical to help cope with information overload.. You will hear more about during the episode. If you want to sign up to participate at go to  wnyc.org/infomagical. Challenge week starts February 1 and runs through February 5.

Our Sponsor this Week is MeetMindful

Visit MeetMindful and get a free trial 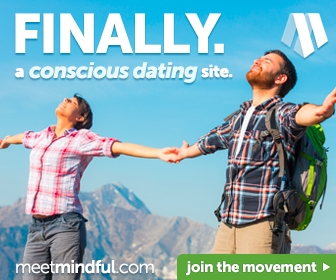 In This Interview, Manoush and I Discuss: 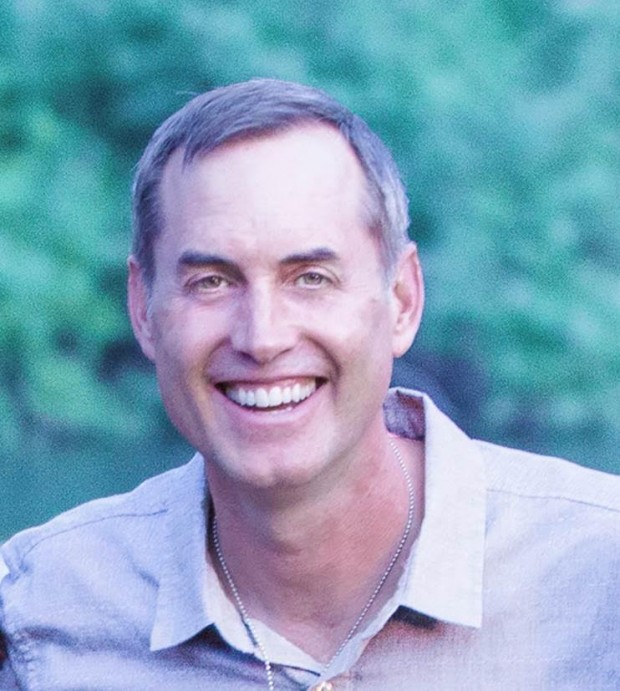 This week we talk to BJ Fogg about changing our behavior

Dr. BJ Fogg directs the Persuasive Tech Lab at Stanford University.  A behavior scientist and innovator, he devotes half of his time to industry projects. His work empowers people to think clearly about the psychology of persuasion — and then to convert those insights into real-world outcomes.

BJ is the creator of the Fogg Behavioral Model, a new model of human behavior change, which guides research and design. Drawing on these principles, his students created Facebook Apps that motivated over 16 million user installations in 10 weeks.

He is the author of Persuasive Technology: Using Computers to Change What We Think and Do, a book that explains how computers can motivate and influence people.  BJ is also the co-editor of Mobile Persuasion, as well as Texting 4 Health.

Fortune Magazine selected BJ Fogg as one of the  “10 New Gurus You Should Know”.

In This Interview BJ and I Discuss… 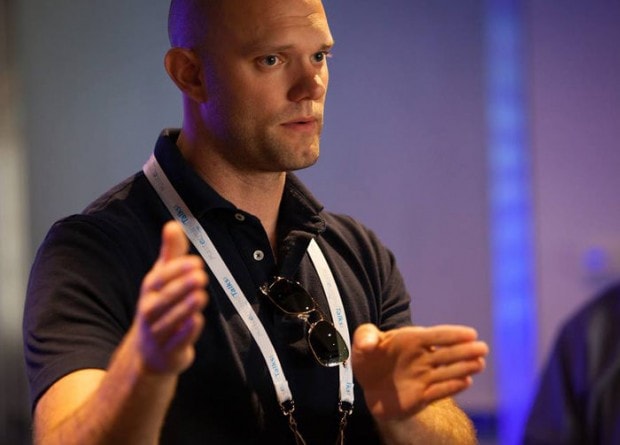 This week we talk to James Clear about building habits

James Clear is an entrepreneur, weightlifter, and travel photographer. He writes at JamesClear.com, where he talks about scientific research and real-world experiences that help you rethink your health and improve your life. His blog gets millions of visitors per year.

In This Interview James and I Discuss…