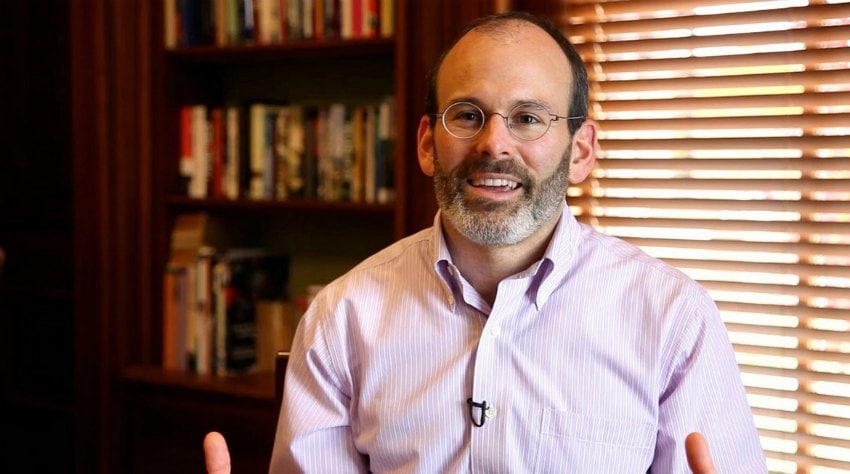 Judson Brewer MD PhD is widely considered an expert in the areas of habit change, the “science of self-mastery” and mindfulness training for addiction. He has published a number of peer-reviewed articles and book chapters, he has trained US Olympic coaches, and his work has been featured on 60 Minutes, TEDMED, Time, Forbes, BBC, NPR, Businessweek and others. So – you get the idea…this guy knows what he’s talking about and what he’s talking about is fascinating. It’s a very different approach to ridding yourself of addiction and it works. it works much better than even currently accepted “gold standard programs” and it’s something you can learn how to do today. In fact, you can learn how to do it by listening to this episode.

Visit oneyoufeed.net/transform to learn more about our personal transformation program.

Sanebox Biggest time waster at work – automatically filters out the emails that don’t need your focus. Get your email under control free 2 week trial and get a $25 credit www.sanebox.com/wolf
The Great Courses Plus app streaming service where you can learn anything that interests you. iRest research based form of deep meditation 10 step meditation practice Feed your curiosity. Feed your good wolf. thousands of lectures and lessons on human behavior, history, science, cooking, photography, drawing Get a full month of unlimited access for free www.thegreatcoursesplus.com/wolf
Want to feel like you’re sleeping in a 5-star hotel? Try a Casper mattress at no hassle to you and get $50 off select mattresses Go to www.casper.com/oneyoufeed promo code oneyoufeed

In This Interview, Judson Brewer and I Discuss… 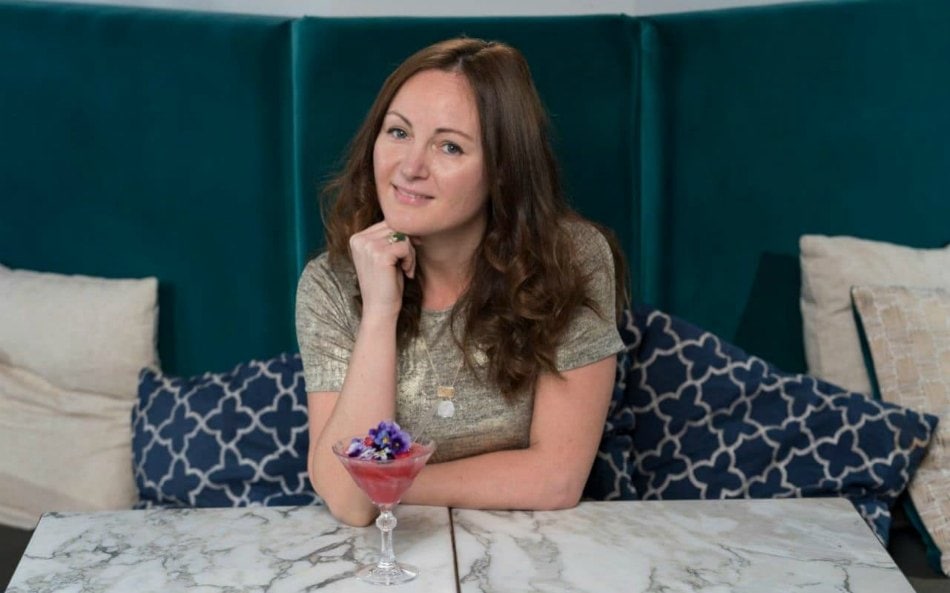 Catherine Gray is an award-winning writer and editor. Her most recent book is called, The Unexpected Joy of Being Sober. What a brilliant title and what a brilliant book. In it – and in this interview – Catherine offers so many good ideas, phrases, and pearls of wisdom to take away and keep close by. She shares a bit about her journey to and through sobriety with Eric and the critical “ah ha” moments along the way that really helped her build the life she’s living today. If you don’t have a revelatory moment when listening to her in this interview, we’ll be surprised.
Our sponsor this week is Casper Mattress visit  www.casper.com/oneyoufeed  and use the promo code theoneyoufeed for $50 off your purchase

In This Interview, Catherine Gray and I Discuss…

The Tale of Two Wolves is often attributed to the Cherokee indians but there seems to be no real proof of this. It has also been attributed to evangelical preacher Billy Graham and Irish Playwright George Bernard Shaw. It appears no one knows for sure but this does not diminish the power of the parable.

This parable goes by many names including:

The Parable of the Two Wolves

Which Wolf Do You Feed

Which Wolf are You Feeding

Which Wolf Will You Feed 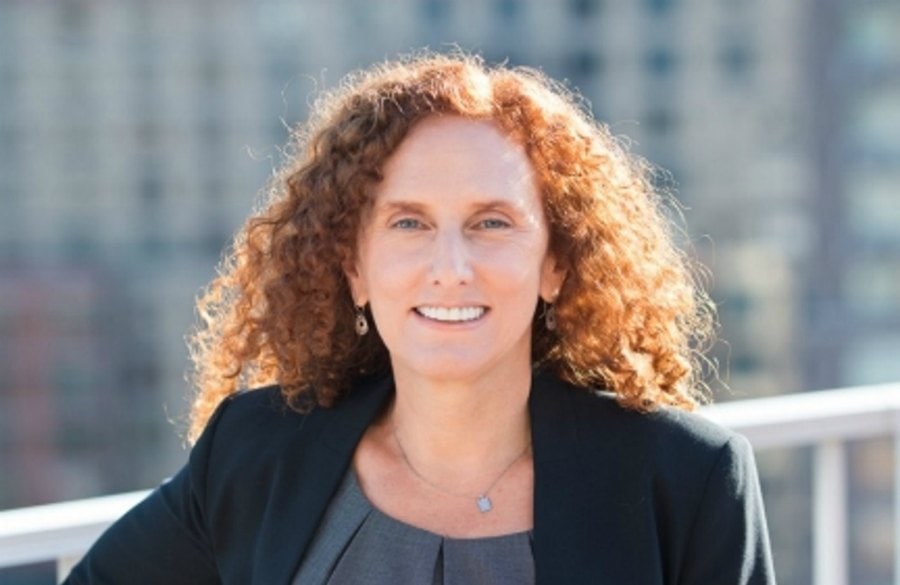 Maia Szalavitz is an American reporter and author who has focused much of her work on the topic of addiction. In this paradigm-shifting interview, she explains what she means by claiming that addiction is a learning disorder, a developmental disorder. It’s a different way of thinking of addiction than it being a disease or a moral failing. As a result, it has different implications for how it should then be treated. Some of what Maia has to say is polarising and some will immediately make intuitive sense and you’ll ask yourself why you haven’t thought that way before. Take a listen to what she has to say and let us know what you think.

This week we talk to Maia Szalavitz

Maia Szalavitz is one of the premier American journalists covering addiction and drugs. She is co-author of Born for Love and The Boy Who Was Raised as a Dog, both with Dr. Bruce D. Perry. Her book, Help at Any Cost is the first book-length exposé of the “tough love” business that dominates addiction treatment. She writes for TIME.com, VICE, the New York Times, Scientific American Mind, Elle, Psychology Today and Marie Claire among others.

Her latest book is Unbroken Brain: A Revolutionary New Way of Understanding Addiction

In This Interview, Maia Szalavitz and I Discuss… 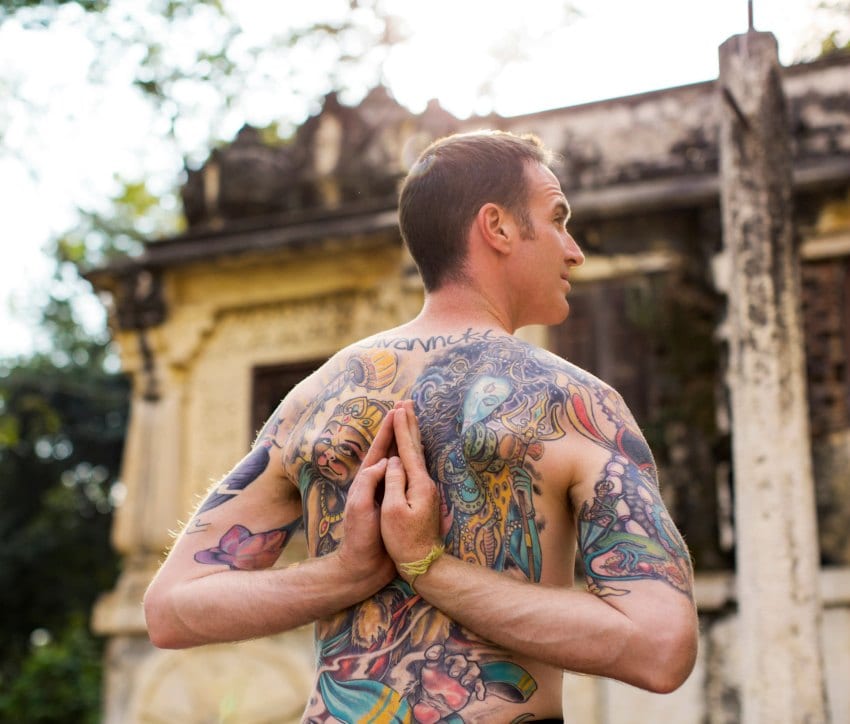 This week we talk to Taylor Hunt

Taylor Hunt is a devoted student of Ashtanga, a system of yoga originally transmitted by Sri K. Pattabhi Jois. The system is now transmitted by his teacher, Sharath Jois, in Mysore, India.

Taylor was the first Ashtanga teacher in Ohio granted Level II Authorization to teach from the Sri K. Pattabhi Jois Ashtanga Yoga Institute (KPJAYI) in Mysore, India. He is dedicated to sharing the transformative and healing practice with others by teaching daily Mysore classes at Ashtanga Yoga Columbus and offering workshops around the country. He is also the author of the recently published book, A Way From Darkness, and director of the Trini Foundation, a non-profit organization dedicated to sharing the life-changing practice of Ashtanga with those suffering from addiction.

In This Interview, Taylor Hunt and I Discuss… 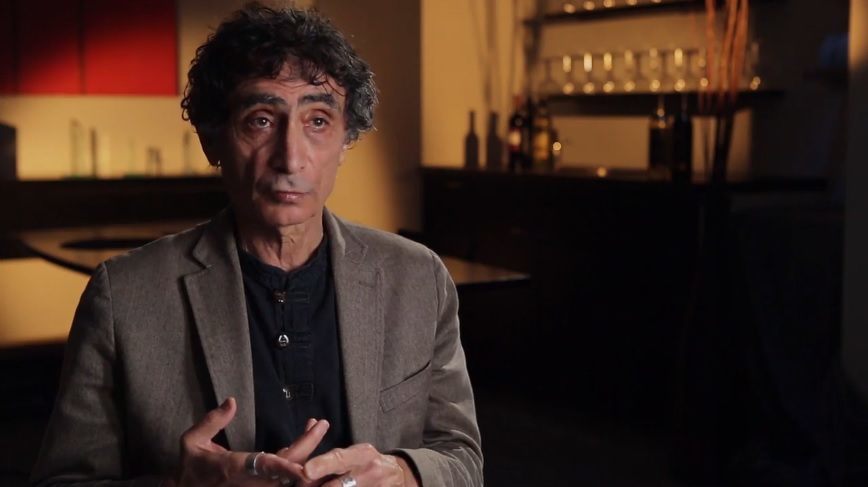 This week we talk to Dr. Gabor Mate´ about addiction

A renowned speaker, and bestselling author, Dr. Gabor Maté is highly sought after for his expertise on a range of topics including addiction, stress and childhood development.

As an author, Dr. Maté has written several bestselling books including the award-winning In the Realm of Hungry Ghosts: Close Encounters with Addiction; When the Body Says No: The Cost of Hidden Stress; and Scattered Minds: A New Look at the Origins and Healing of Attention Deficit Disorder, and co-authored Hold on to Your Kids. His works have been published internationally in twenty languages.

Dr. Maté is the co-founder of Compassion for Addiction, a new non-profit that focusses on addiction. He is also an advisor of Drugs over Dinner.

Our Sponsor this Week is Fracture

Visit Fracture and use the promo code “wolf” to get 10% off!!

In This Interview, Gabor Mate´ and I Discuss: 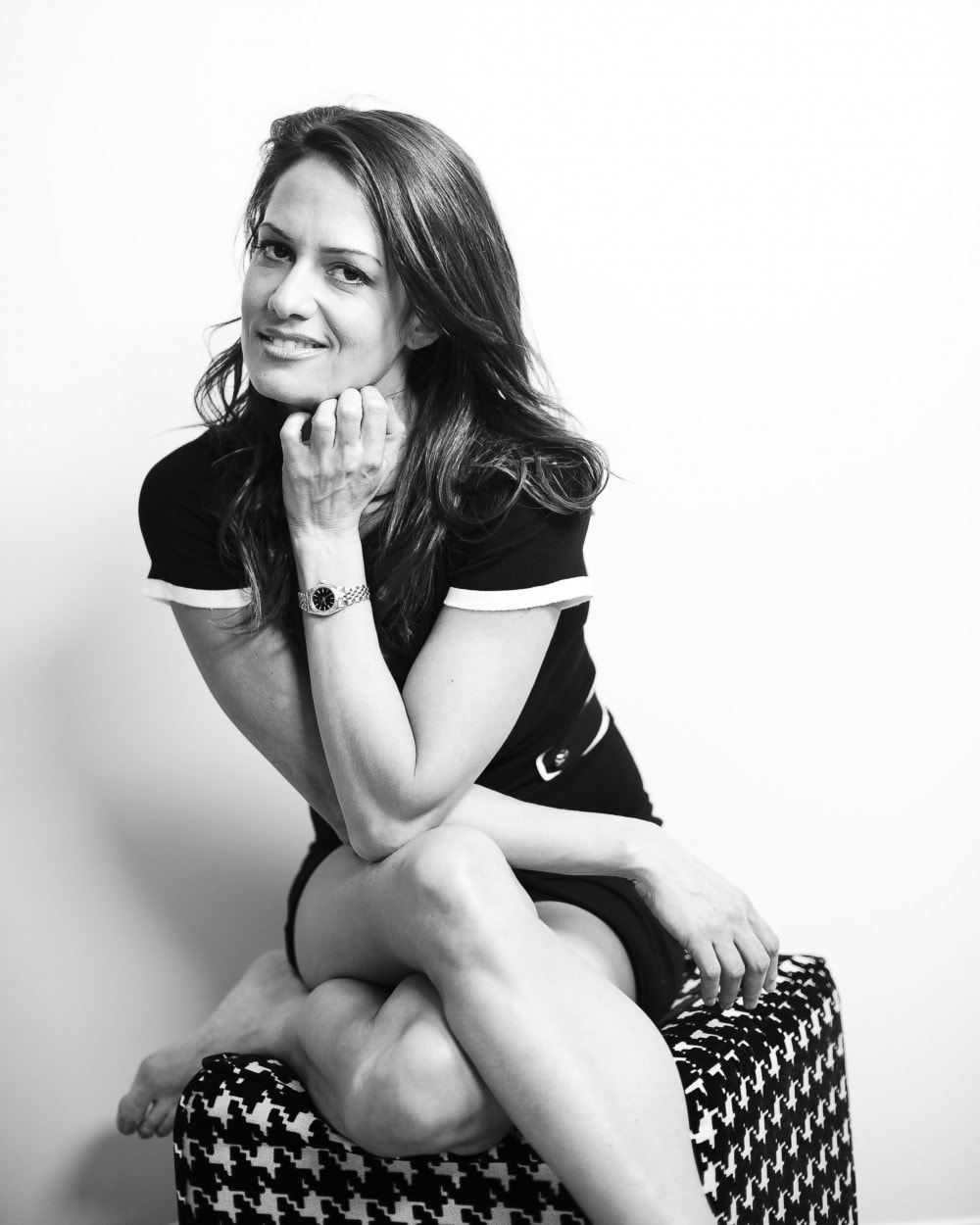 This week on The One You Feed we have Anna David.

(Make sure to listen to her amazing podcast The Afterparty Pod)

I met Anna at her studio in Los Angeles where she records the AfterParty Pod. If I didn’t insist on trying to keep the conversation close to 30 minutes we might still be talking.

Anna David is the New York Times-bestselling author of the novels Party Girl and Bought, the non-fiction books Reality Matters, Falling for Me, By Some Miracle I Made It Out of There  and True Tales of Lust and Love and the Kindle Singles Animal Attraction and They Like Me, They Really Like Me.

She was the sex and relationship expert on G4’s Attack of the Show for over three years and is a regular guest on The Today Show, Fox News’ Hannity and Red Eye, The CBS Morning Show, Dr. Drew, The Talk, Jane Velez-Mitchell, Inside Edition and various other programs on Fox News, NBC, MSNBC, CTV, MTV News, VH1 and E. Her Sirius radio show was the network’s number-one specialty show and she’s written for The New York Times, The LA Times, Details, Playboy, People, Cosmo, Us Weekly, Redbook, Maxim, Movieline, Women’s Health, Vice, The Daily Beast, The Huffington Post,Buzzfeed, xojane and Salon, among many others. She has been an editor at the websites Styleclick, Dipdive and The Fix, an assistant editor at Parenting and a staff writer for Premiere. In 2011, she created the storytelling show True Tales of Lust and Love (now a web series for Ish Entertainment and soon to be a comedy pilot), which she hosted until it closed in 2014.

In 2013, Anna created TheAfterPartyGroup, which is made up of articles and a podcast focused on de-stigmatizing addiction. She sold the company in 2014 but continues to run the site and podcast. She speaks on television and at colleges across the country on addiction and is on the board of The Peggy Albrecht Friendly House, the oldest women’s recovery house in the US.

In This Interview Anna and I Discuss…