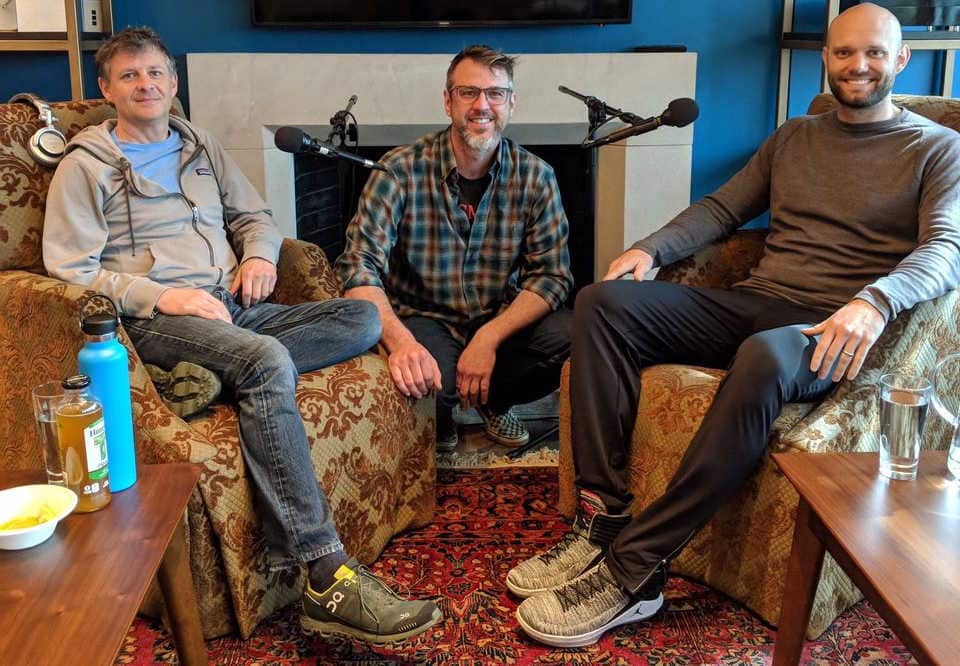 Chances are, you’ve heard the name James Clear. Especially if you have done any research whatsoever about building habits. That’s kinda his neck of the woods. His work has appeared in The New York Times, CBS This Morning, Time, Entrepreneur and he has taught in colleges around the world. In this episode, part 2 of a 2 part series, he talks more about his new book, Atomic Habits: An Easy and Proven Way to Build Good Habits and Break Bad Ones. You’ll learn some really specific, easy and flat out “why didn’t I think of that” genius methods to apply to your life and habits.

Get Ad-Free Episodes and More

Bombas INCREDIBLY comfortable socks which is reason enough to wear them but they ALSO donate a pair to a local homeless shelter for every pair that they sell get 20% off first purchase www.bombas.com/wolf offer code WOLF

Blinkist- read or listen to thousands of nonfiction book summaries all on your phone in under 15 minutes www.blinkist.com/wolf to start your7-day free trial

In This Interview, James Clear and I Discuss…

Please support the show with a donation