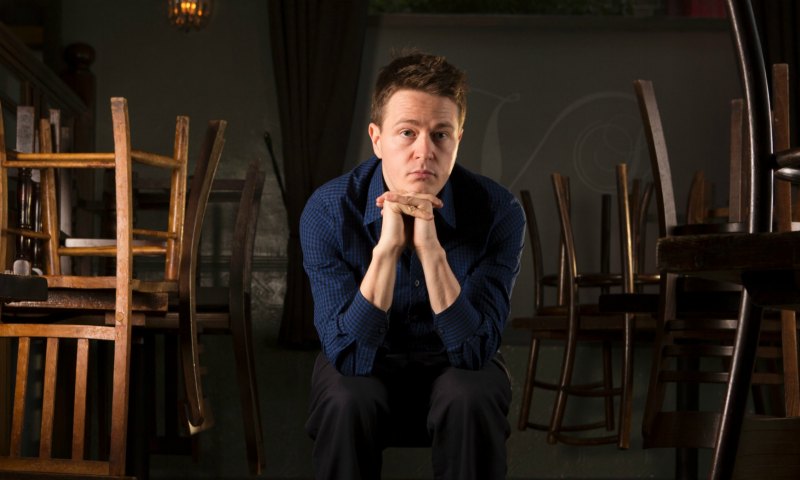 This week we talk to Johann Hari about battling our demons

Johann Hari is a British journalist. He has written for many of the world’s leading newspapers and magazines, including the New York Times, Le Monde, the Guardian, the Los Angeles Times, the New Republic, the Nation, Slate, El Mundo, and the Sydney Morning Herald. He was a lead op-ed columnist for the Independent, one of Britain’s leading newspapers, for nine years.

His latest book is called Chasing the Scream, The First and Last Days of the War on Drugs

In This Interview Johann and I Discuss…