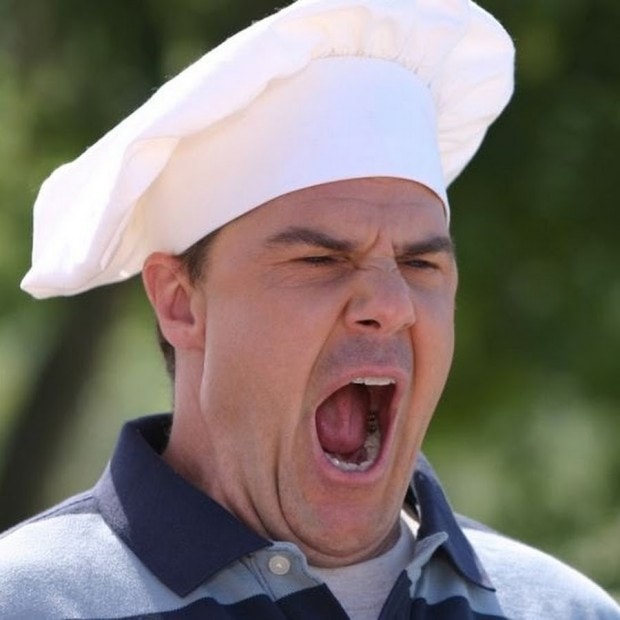 This week we talk to Paul Gilmartin, host of the Mental Illness Happy Hour.

Paul is a funny guy who hosts one of the most best podcasts on the market today. We have a great chat with Paul and we play a game at the end; borrowed from his show where he, Chris and I take turns exchanging things we are afraid of and things we love. It is certainly the most we have ever gotten from Chris on the air.

The Mental Illness Happy Hour is an interview show known for it’s candor, depth and intensity. In addition to the interviews Paul reads surveys about their lives filled out by his listeners that are in turn enlightening, horrifying and heartrending. However, the show is ultimately very hopeful. The combination of Paul’s’ humor, and the hope that is generated when people know they are not alone, gives the show an optimism that transcends the difficult subject matter.

From 1995 to 2011 Paul Gilmartin co-hosted TBS’ Dinner and a Movie, and has been a stand-up comedian since 1987. His credits include Comedy Central Presents: Paul Gilmartin, numerous Bob and Tom albums, comedy festivals and the Late Show with Craig Ferguson. He is also a frequent guest on the Adam Carolla podcast, performing political satire as right-wing Congressman Richard Martin.

In This Interview Paul and I Discuss…