Please help us out by taking our short 3 question survey and receive a free guide: The 5 Biggest Behavior Change Mistakes 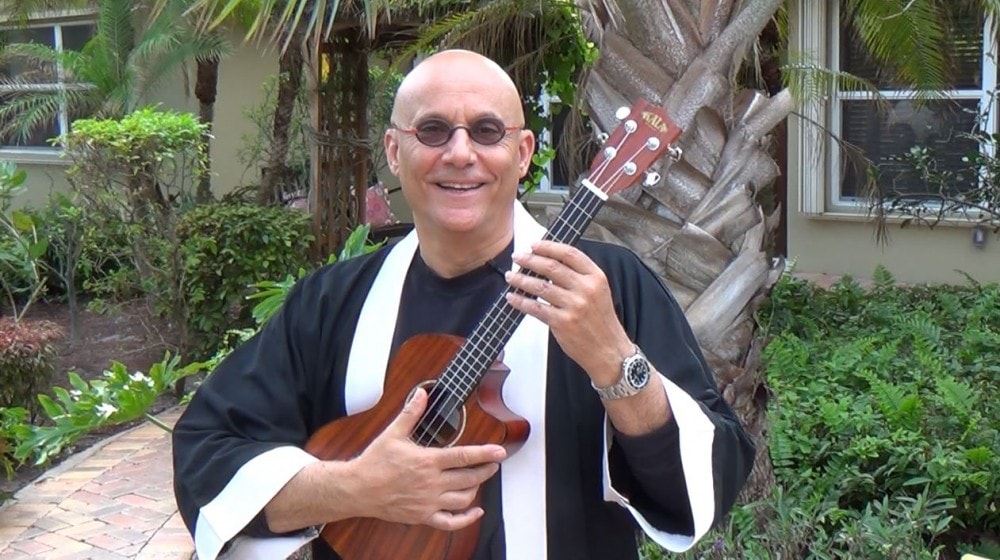 Taoist Monk Yunrou in as author, activist, and tai chi master, Yunrou (formerly known as Arthur Rosenfeld) has a lifelong relationship with Taoism. A 35-year master of Taoist arts, he was born in America and ordained a monk, by official leave, at the Pure Yang Temple in Guangzhou, China. Combining his overarching spiritual focus with a Yale literary education, the pursuit of natural history at the University of California and Cornell, he is an authority on the cultural, social, and spiritual dimensions of Eastern thinking for the Western world.

Yunrou contributes to such publications as Vogue, Vanity Fair, and Parade, and has been profiled and cited in Newsweek, and other national magazines. His blog on The Huffington Post is frequently cited by other websites, including The Wall Street Journal, Fox Business News, and Reuters. He has appeared on national TV networks including Fox News, and interviewed on various podcasts and radio shows. From 2010 – 2013, Yunrou hosted the hit (56MM households tuned in) national public television show Longevity Tai Chi with Arthur Rosenfeld.

His latest book is called Yin: A Love Story

Our Sponsor this Week is Thrive Market! 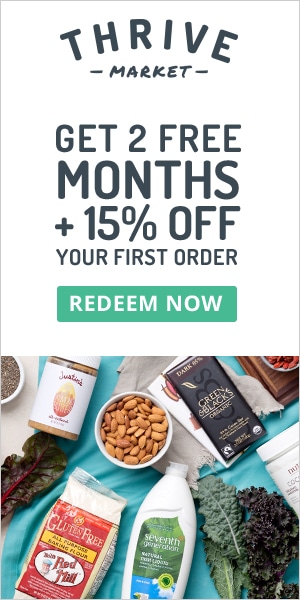 In This Interview, Yunrou and I Discuss…