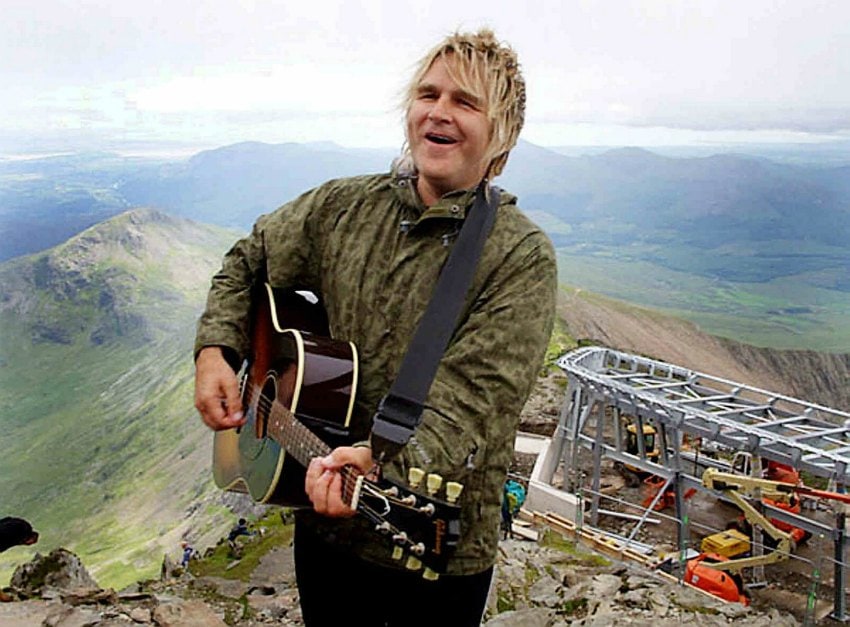 Mike Peters is a Welsh musician, best known as the lead singer of The Alarm. Between 2011 and 2013, Peters was the vocalist for Big Country as well as The Alarm.

A two time cancer survivor he founded the Love Hope Strength Foundation. The Foundation has found close to 1000 potentially life saving bone marrow donor matches; built the first ever children’s cancer center in Tanzania; supported the Bhaktapur Cancer Center in Nepal with life saving equipment and registered over 60,000 donors through it’s ‘Get On the List’ program.

Eric caught up with Mike in Akron on his tour supporting the 30th anniversary of the classic Strength album.

Our Sponsor this Week is Athletic Greens

In This Interview Mike and I Discuss…