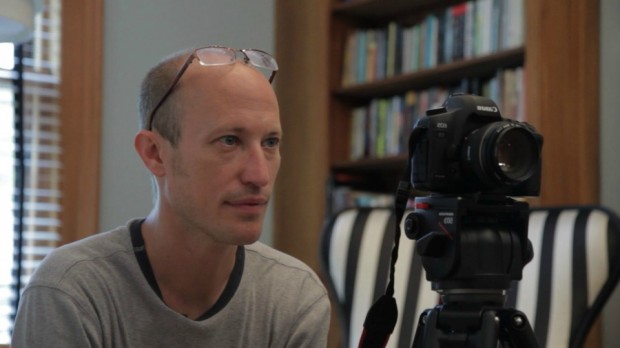 Michael Galinsky is an American filmmaker, cinematographer, photographer, and musician who has produced and directed a number of documentaries, including Battle from Brooklyn and Who Took Johnny. He also runs a production and distribution company called Rumur. He is currently running a Kickstarter campaign to fund his new film, All The Rage which is based on the pioneering work of Dr John Sarno. Dr Sarno is a leading figure in understanding the role of emotions in physical pain.

In This Interview Michael and I Discuss…

All the Rage Kickstarter campaign