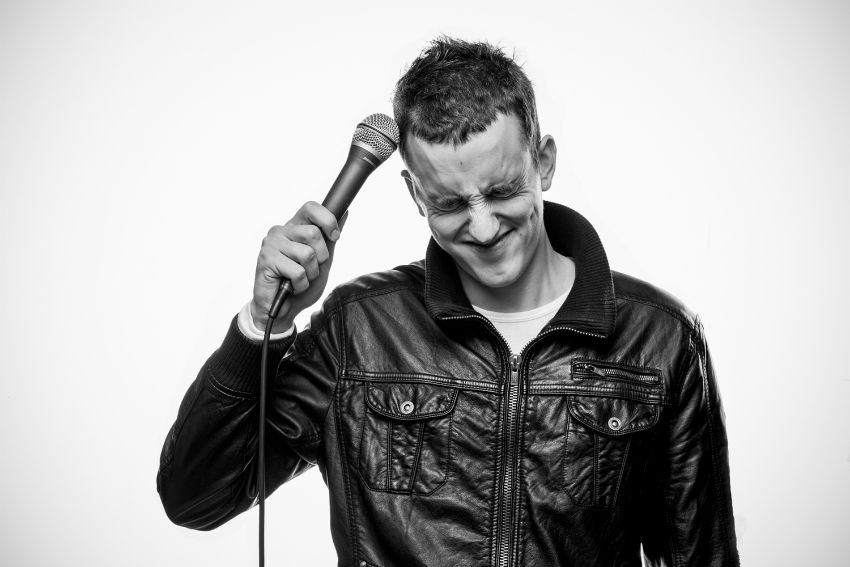 This week we talk to Kevin Breel about depression

Kevin Breel is a 21-year-old writer, comedian, and activist for mental health. His work has been featured by NBC, CBS, The Huffington Post, MTV, CNN, The Today Show, Mashable and The Wall Street Journal.  His passionate TEDx talk entitled “Confessions of a Depressed Comic” went instantly viral online- amassing millions of viewers and being featured on more than 200+ media outlets. Mashable called it “one of the moments that brought the world together” and the Huffington Post said the talk was “simply amazing.”

As a comedian, he’s performed in venues all across the globe; including the House of Blues, Rogers Arena and the historic Colosseum.  As a mental health activist, he’s a National Spokesperson for the Bell LET’S TALK Campaign and has been a guest speaker at Ivy League schools and billion dollar companies.

His first book, available now, is called Boy Meets Depression: Or Life Sucks and Then You Live

In This Interview Kevin and I Discuss…

Confessions of a Depressed Comic