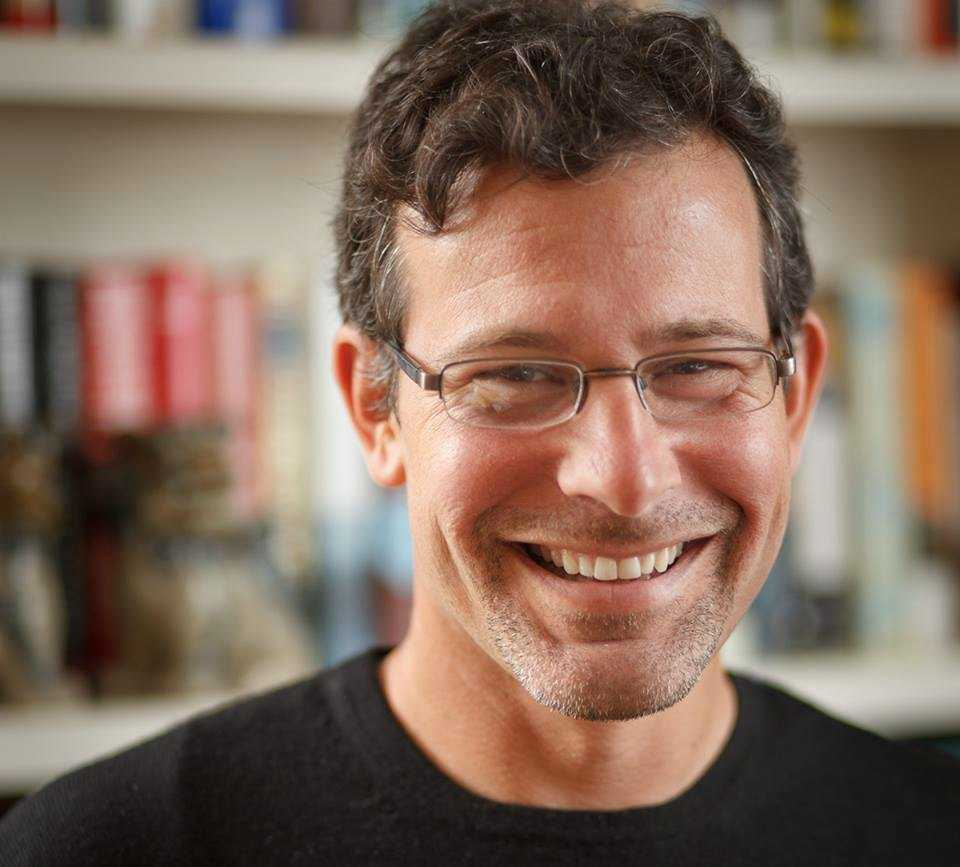 This week we talk to Jonathan Rottenberg

Jonathan Rottenberg is a leading researcher in the area of emotion and psychopathology, where he has focused on major depression. He is author of the  book, The Depths: The Evolutionary Origins of the Depression Epidemic. The book is a new look at depression. Depression is discussed as an evolutionary adaptation that has gone wrong in our current culture. Depression is not thought of as a deficiency, or a lack of something. Instead he looks at depression through the lens of mood.

He edited Emotion and Psychopathology: Bridging Affective and Clinical Science, published by the American Psychological Association. Since receiving his PhD degree from Stanford University, he has been at the University of South Florida, where he is an Associate Professor of Psychology and Director of the Mood and Emotion Laboratory. His work has been generously funded by the National Institutes of Mental Health and he has authored over 35 scientific publications, including many in the top journals in psychology and psychiatry. His work has received national and international media coverage, reported in outlets such as Science News, Scientific American, and the The New York Times.

In This Interview Jonathan and I Discuss…

Buy The Depths on Amazon

Came Out of the Dark Campaign