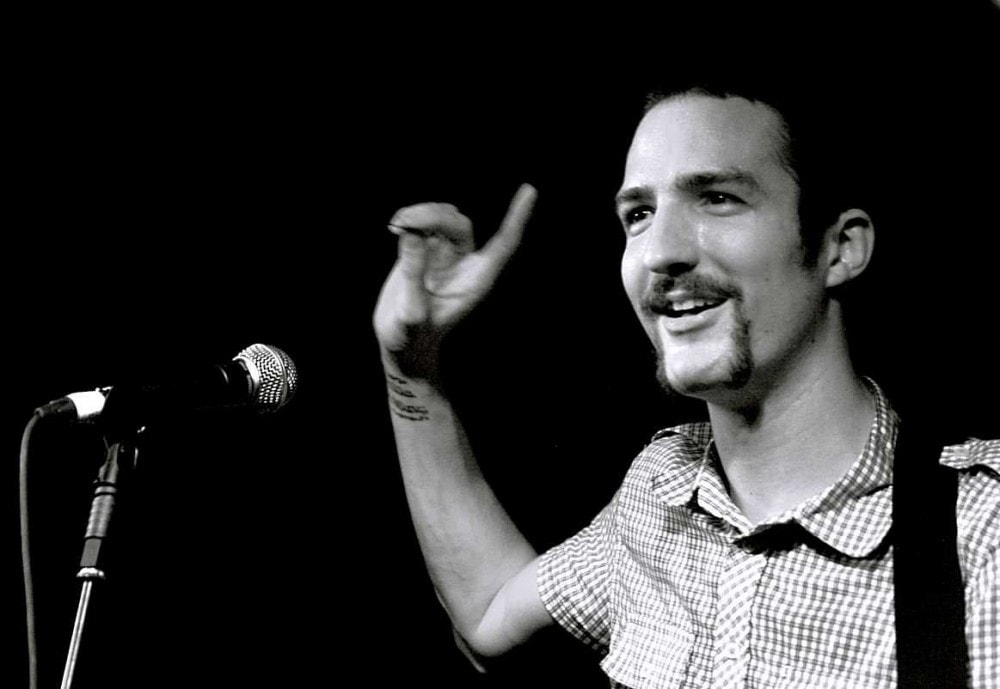 This week on The One You Feed we have Frank Turner.

This is a big episode for me. When I came up with the concept of the show, Frank Turner was the first person I thought of that I wanted to have as a guest. His music is hugely important to me. He feeds my good wolf on a regular basis.

Frank was a singer in a hardcore band, Million Dead. When they broke up he started out on his own with an acoustic guitar. He has released  five solo albums, two rarities compilation albums, one split album and five EPs. His fifth studio album, Tape Deck Heart was released just over a year ago.

In This Interview Frank and I Discuss…