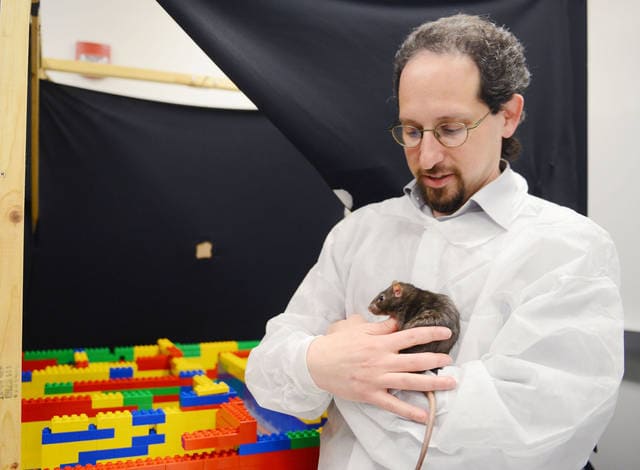 This week we talk to David Redish about decision making

David Redish is currently a professor in the Department of Neuroscience at the University of Minnesota. He received his undergraduate degree in writing and computer science from Johns Hopkins in 1991 and his PhD in Computer Science from Carnegie Mellon University in 1997, where he was a student member of the Center for the Neural Basis of Cognition under the supervision of Dr. David Touretzky. He was a postdoc with Drs. Bruce McNaughton and Carol Barnes at the University of Arizona from 1997-2000. He has been at the University of Minnesota since 2000, where his lab studies learning, memory, and how animals (including humans) make decisions. His latest book is called The Mind within the Brain: How We Make Decisions and How those Decisions Go Wrong.

In This Interview David and I Discuss…