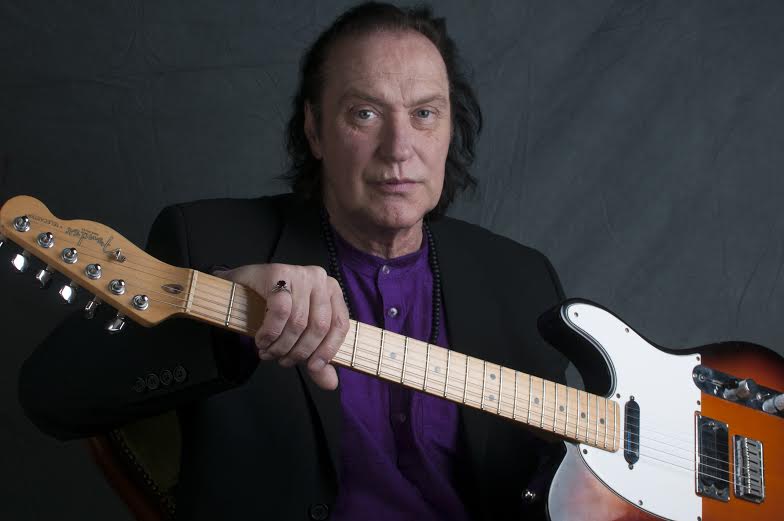 This week on The One You Feed we have Dave Davies of the legendary band The Kinks.

As lead guitarist and founder of The Kinks, Dave Davies is one of the most unpredictable and original forces in rock, without whom guitar-rock styles including heavy metal and punk would have been inconceivable. A member of the Rock & Roll Hall of Fame, Dave’s massive guitar sounds have inspired bands from Van Halen to Green Day. In addition to his dozens of albums with The Kinks, Dave has released three official solo albums.

In 2003, Davies was ranked 88th in Rolling Stone magazine’s list of the “100 Greatest Guitarists of All Time”

He has released six official studio albums, the latest being 2013’s I Will Be Me.  He is also the author of a new book called Heal: A Guide to Meditation.

In This Interview Dave and I Discuss…

Heal: A Guide to Meditation

Dave’s excellent new record I Will Be Me