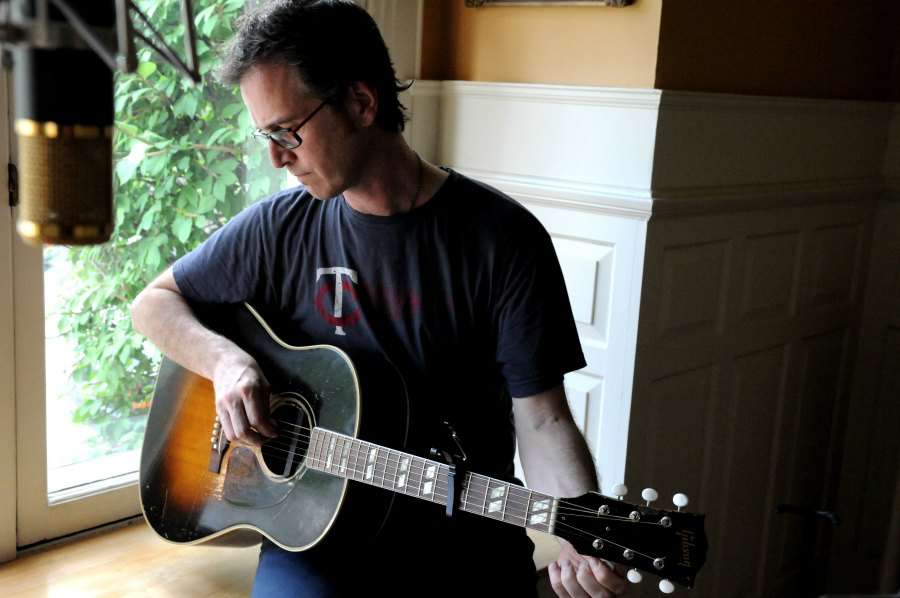 This week we talk to Dan Wilson

This is another interview that has great personal significance to us. Dan was part of Trip Shakespeare which is one of Eric’s all-time favorite bands. He also went on to form Semisonic another band that we loved.

Dan Wilson is a Grammy Award-winning singer, songwriter, musician, producer, and visual artist. He is known as the leader of the band Semisonic, for which he wrote the Grammy-nominated “Closing Time” and the international hit “Secret Smile.” Wilson has also released several solo recordings, including the 2014 release Love Without Fear. He was also a member of the Minneapolis psychedelic rock band Trip Shakespeare.

His collaborations have earned him two Grammy Awards. His first was the 2007 Song of the Year Grammy for “Not Ready to Make Nice,” one of the six songs he co-wrote with the Dixie Chicks for their Album of the Year winning Taking the Long Way. Wilson also shared in the 2012 Grammy for Album of the year for his work as a producer of the hit “Someone Like You,” one of the three songs he co-wrote with Adele for her album 21.

In This Interview Dan and I Discuss…