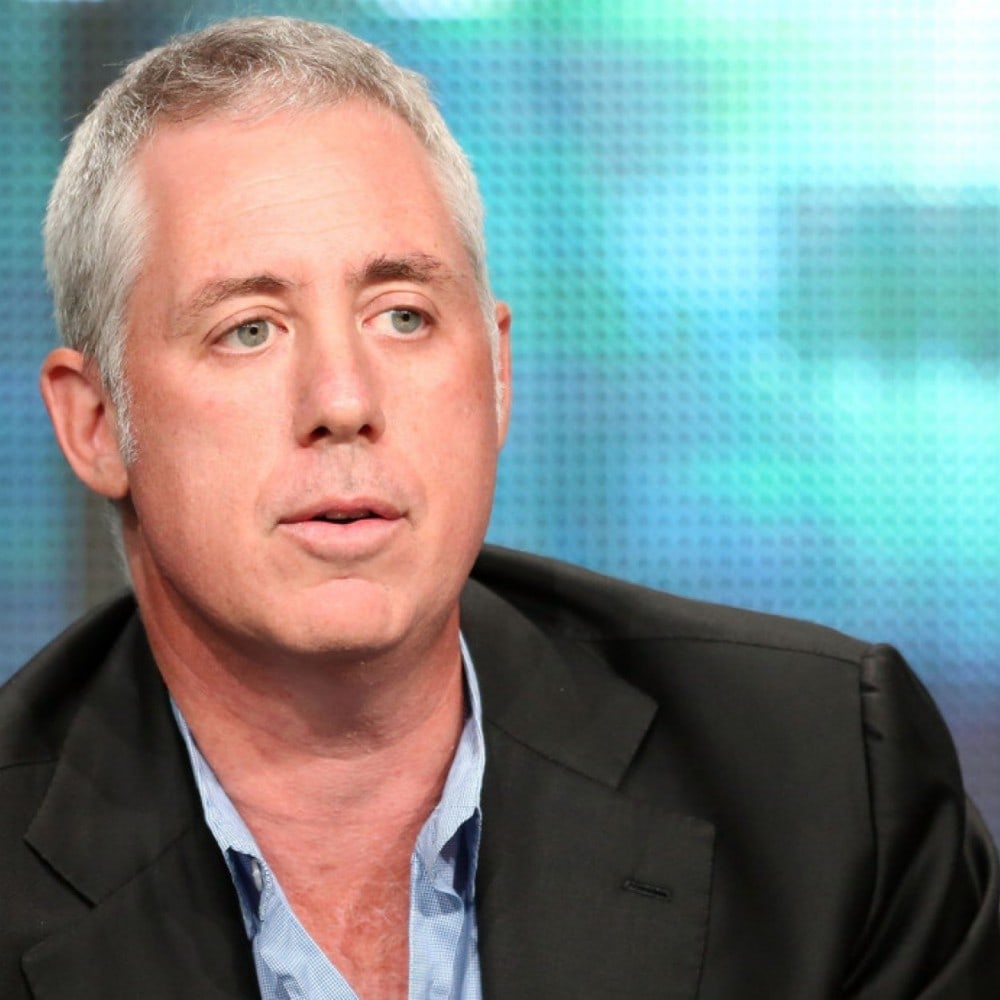 This week on The One You Feed we have Brian Koppelman.

Brian Koppelman is an American screenwriter, novelist, director, and producer. Best known as the co-writer of Ocean’s Thirteen and Rounders, Koppelman has also produced films such as The Illusionist and The Lucky Ones as well as directed films such as Solitary Man.

He was an A&R representative from 1988-1997 for such companies as Elektra Records, Giant Records, SBK Records and EMI Records, during which time he discovered singer songwriter Tracy Chapman and executive-produced her first album.

He is also the creator of the excellent video series called The Six Second Screenwriter and the host of the new podcast, The Moment with Brian Koppelman.

Brian is also one of the kindest guys out there. He is genuinely curious about life and people. We really enjoyed our conversation.

In This Interview Brian and I Discuss…

The Moment with Brian Koppelman podcast