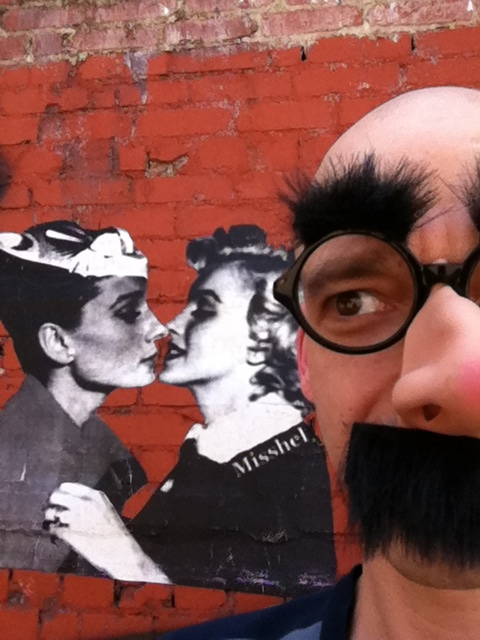 This week on The One You Feed we have Shozan Jack Haubner.

Shozan Jack Haubner is the author of the wonderful memoir Zen Confidential: Confessions of A Wayward Monk. We loved this book. It was poignant, insightful and absolutely hilarious. With a foreword written by, Leonard Cohen (The Guest We Want The Most), we should have known it would be great.

Jack has also won a Pushcart Prize and been featured in the Best Buddhist Writing Series. His humorous essays have appeared in Tricycle, Utne Reader, BuddhaDharma, Huffington Post, Shambhala Sun, Spirituality & Health, and the Sun. A former screenwriter and standup comic, he moved to a Zen Buddhist monastery in the early aughts. He was drawn to the rigors of Zen practice, the deep insight of the tradition, and the fact that Zen monks do not have to refrain from cursing or drinking alcohol. A year into his life as a full-time Zen monk he discovered that Buddhism is fundamentally about “no self.” He is still wondering if an exception can be made in his case.

In This Interview Jack and I Discuss…