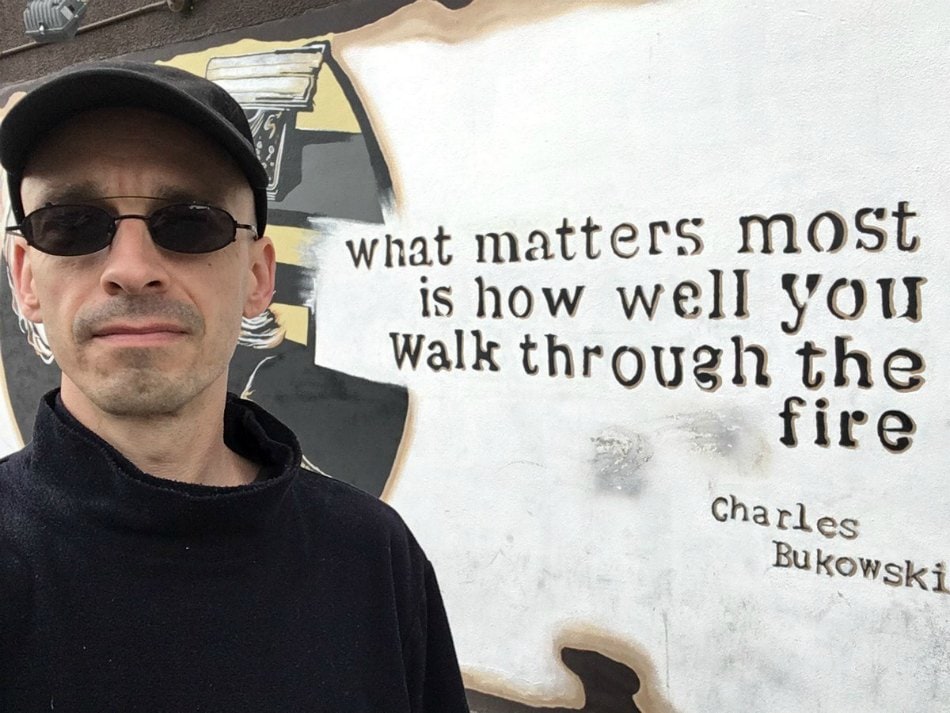 Shozan Jack is a fascinating guy. He grew up in a Catholic home, studied philosophy, has been a stand-up comedian and has authored two books and many essays. He’s got the gift of striking your funny bone in one sentence and then in the very next sentence, striking the center of your heart and mind in a profound way. In this episode, which is part 2 of a two-part interview, you’ll hear him talk about his experience living as a monk inside of a Buddhist monastery, being a monk alongside Leonard Cohen, dealing with a sex scandal at his monastery, and what it has been like to transition into living his life back in the world and the many teachings with great wisdom along the way.

This week we talk to Shozan Jack Haubner

Shozan Jack Haubner is the pen name of a Zen monk whose essays have appeared in The Sun, Tricycle, Buddhadharma, and the New York Times, as well as in the Best Buddhist Writing series. The winner of a 2012 Pushcart Prize, he is also the author of Zen Confidential: Confessions of a Wayward Monk.

His latest book is called: Single White Monk: Tales of Death, Failure, and Bad Sex (Although Not Necessarily in That Order)

In This Interview, Shozan Jack Haubner and I Discuss…