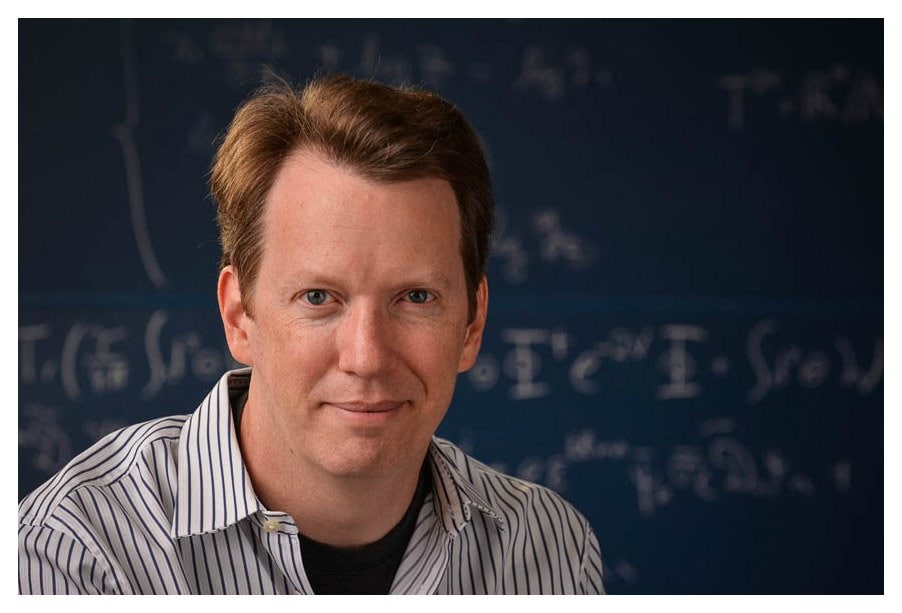 Think theoretical physics is irrelevant to your everyday life and way over your head? You’ll think differently after listening to this interview with Sean Carroll, theoretical physicist, poetic naturalist, and author.The meaning of life, the finitude of life, the choices we make and our experience of happiness and suffering all have a connection back to the scientific realm that will both fascinate and provoke thought in you.

This week we talk to Sean Carroll

Sean Carroll is a theoretical physicist at the California Institute of Technology. He received his Ph.D. in 1993 from Harvard University. His research focuses on fundamental physics and cosmology, especially issues of dark matter, dark energy, spacetime symmetries, and the origin of the universe. Recently, Carroll has worked on the foundations of quantum mechanics, the arrow of time, and the emergence of complexity. Carroll is the author of The Particle at the End of the Universe and From Eternity to Here: The Quest for the Ultimate Theory of Time,

He has been awarded prizes and fellowships by the National Science Foundation, NASA, the Sloan Foundation, the Packard Foundation, the American Physical Society, the American Institute of Physics, and the Royal Society of London. He has appeared on TV shows such as The Colbert Report, PBS’s NOVA, and Through the Wormhole with Morgan Freeman, and frequently serves as a science consultant for film and television.
His latest book is called: The Big Picture: On the Origins of Life, Meaning, and the Universe Itself

In This Interview, Sean Carroll and I Discuss…