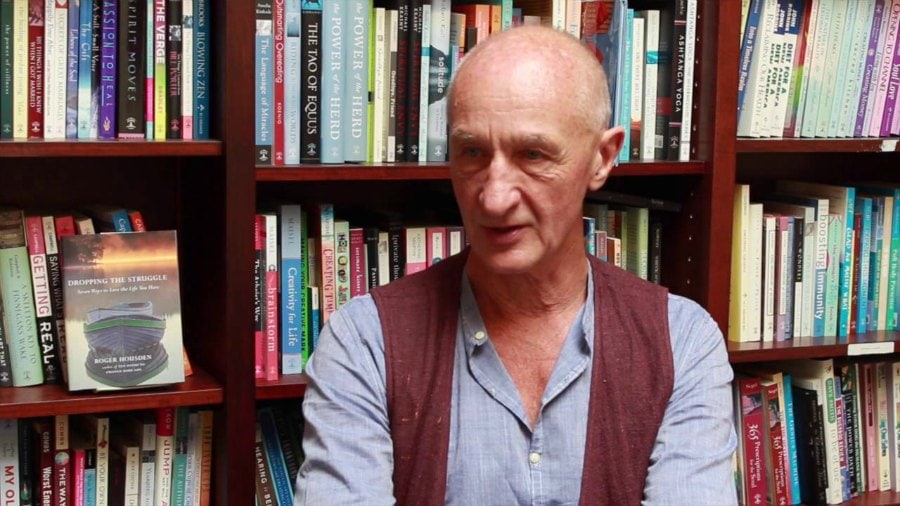 Get more information on The One You Feed Coaching Program. Enrollment open until November 22nd

This week we talk to Roger Housden about dropping the struggle

Roger Housden founded and ran The Open Gate, a conference and workshop center in England that introduced the work of Ram Dass, Thich Nath Hanh, and many others into Europe.

His work has been featured many times in The Oprah Magazine, The New York Times, and the Los Angeles Times.

His first book was published in the U.K. in 1990, and as of 2014, he has published twenty two books, including four travel books, a novella, Chasing Love and Revelation, and the best-selling Ten Poems series, which began in 2001 with Ten Poems to Change Your Life and ended with the publication in 2012 of Ten Poems to Say Goodbye.

His latest book is called Dropping the Struggle: Seven Ways to Love the Life You Have

In This Interview, Roger Housden and I Discuss…