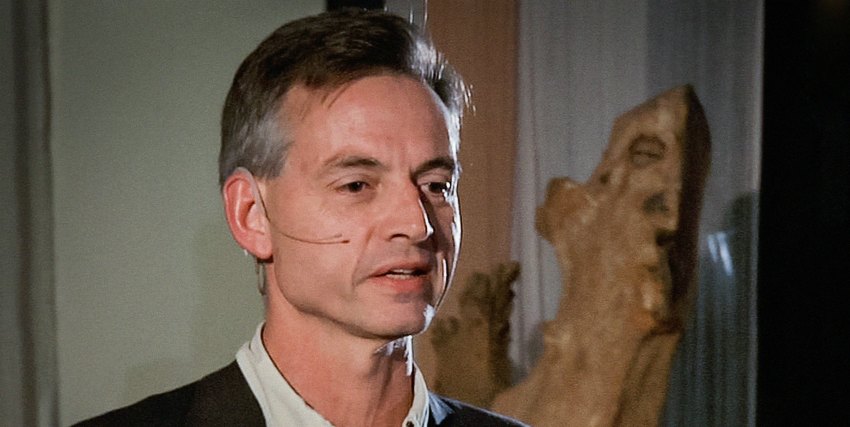 Robert Wright is an author and a scholar. His most recent book, Why Buddhism is True, is an analytical look comparing the ancient concepts of Buddhism and the more recent findings of modern science. The title of his book may be a bit provocative, but we challenge you to hear him out before assuming what he writes about in his book on the topic. We think you’ll find this interview thought provoking and interesting as well as instructive and helpful. Whatever your reaction to the episode, we’d love to hear about it.

In This Interview, Robert Wright and I Discuss…