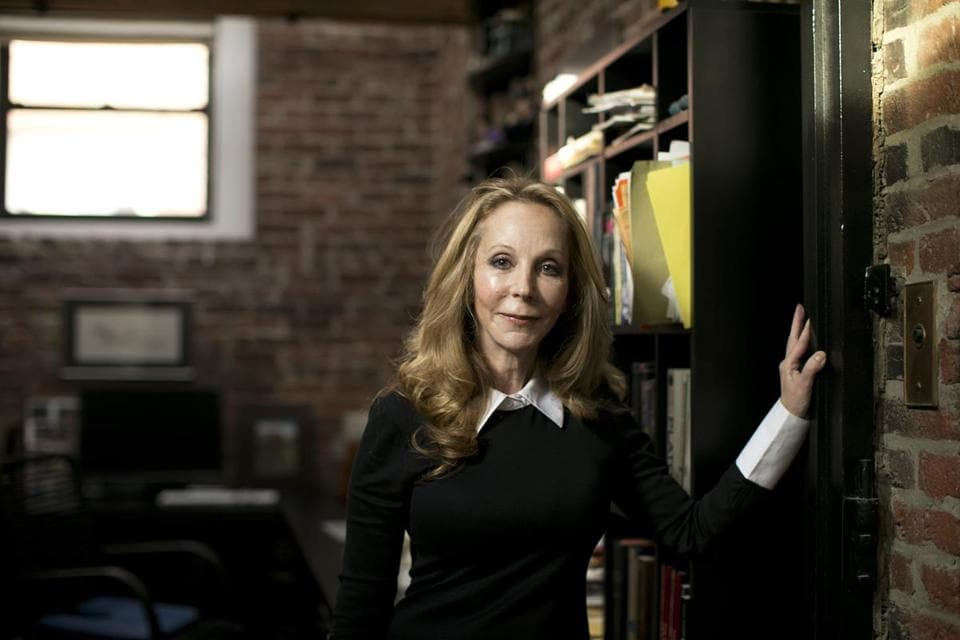 Rebecca Newberger Goldstein is an American philosopher who is also a novelist and public intellectual. She is the author of ten books, many of which cross the divide between fiction and non-fiction. She holds a Ph.D. from Princeton.

Her latest book is called Plato at the Googleplex: Why Philosophy Won’t Go Away, an exploration of the historical roots and contemporary relevance of philosophy. In the book Plato is brought to life in the 21st century and demonstrates the relevance of philosophy by arguing with contemporary figures such as a software engineer at Google headquarters, a right-wing talk show host, an affective neuroscientist, and others.

Goldstein is a MacArthur Fellow, has won the National Jewish Book Award, and numerous other honors. In September of 2015  she was awarded the National Humanities Medal by President Obama in a ceremony at the White House.

In This Interview, Rebecca Newberger Goldstein and I Discuss: