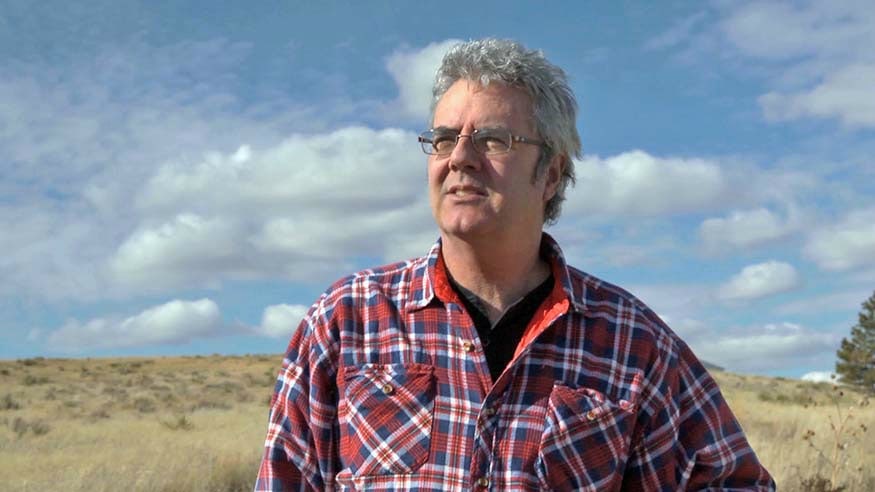 Poe Ballentine is a great writer. Thank goodness for that because it’s through his gift and skill of writing that we get a glimpse into the experiences of his life which reach us at a moving level of beauty, truth, humility, and struggle. In this interview, you’ll hear him talk about these things and the gift you’ll get as a result is the knowledge and comforting feeling of knowing you are not alone in your struggles through life. You’ll learn through hearing what he’s learned about self-growth and self-improvement. Give yourself the gift of listening to this episode. You won’t be sorry.

This week we talk to Poe Ballantine

Poe Ballantine is a fiction and nonfiction writer known for his novels and especially his essays, many of which appear in The Sun. One of Ballantine’s short stories was included in Best American Short Stories 1998 and two of his essays have appeared in the Best American Essays series. His essays and short stories have also appeared in the Coal City Review, Kenyon Review, and Atlantic Monthly. Tom Robbins said ” Poe Ballantine is the most soulful, insightful, funny, and altogether luminous “under-known” writer in America”

His books include Love and Terror on the Howling Plains of Nowhere,  Guidelines for Mountain Lion Safety,  501 Minutes to Christ: Personal Essays and Things I Like About America: Personal Essays

In This Interview, Poe Ballantine and I Discuss…

Poe Ballantine writings from The Sun