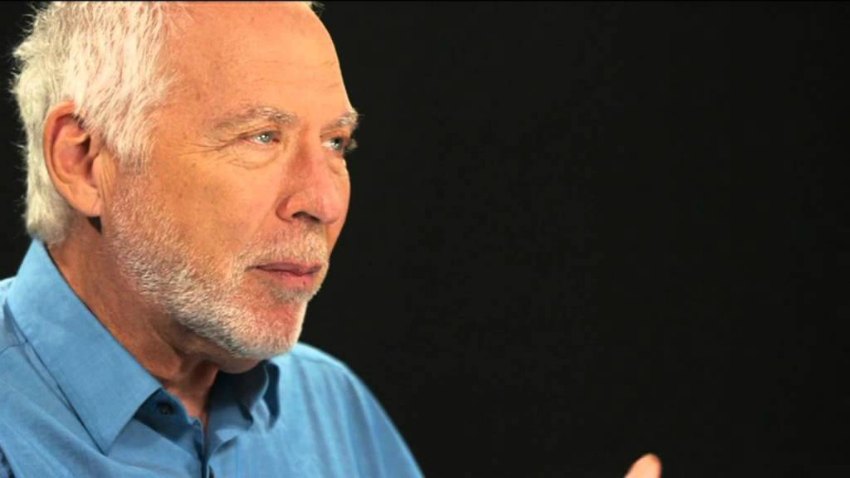 Peter Block pursues the big questions in his life. What does that mean? Well, after listening to this episode, you’ll know and I’ll bet you’ll do it, too. Peter has such a way with words that when he chooses them and puts them together, deep, profound wisdom is conveyed. It may be 4 words he speaks, but the truth behind them humans have experienced since the beginning of time. In this episode, he introduces you to perspectives on the free market consumer ideology that will set you free. Does it sound like I’m overpromising? You be the judge. (Hint: I’m not).

This week we talk to Peter Block

Peter Block is an author, consultant and citizen of Cincinnati, Ohio. His work is about empowerment, stewardship, chosen accountability, and the reconciliation of community.

Peter is the author of several best selling books. The most widely known being Flawless Consulting: A Guide to Getting Your Expertise Used.  In addition, he has published Community: The Structure of Belonging, The Abundant Community: Awakening the Power of Families and Neighborhoods, and The Answer to How Is Yes: Acting on What Matters

The books are about ways to create workplaces and communities that work for all. They offer an alternative to the patriarchal beliefs that dominate our culture. His work is to bring change into the world through consent and connectedness rather than through mandate and force.

He is a partner in Designed Learning, a training company that offers workshops designed by Peter to build the skills outlined in his books. He received a Masters Degree in Industrial Administration from Yale University in 1963; he performed his undergraduate work at the University of Kansas.

Peter serves on the Boards of Directors of Cincinnati Classical Public Radio; Elementz, a Hip Hop center for urban youth; and LivePerson, a provider of online engagement solutions. He is on the Advisory Board for the Festival in the Workplace Institute, Bahamas. He is the first Distinguished Consultant-in-Residence at Xavier University. With other volunteers in Cincinnati, Peter began A Small Group, whose work is to create a new community narrative and to bring his work on civic engagement into being.

His latest book is called: An Other Kingdom: Departing the Consumer Culture

In This Interview, Peter Block and I Discuss…