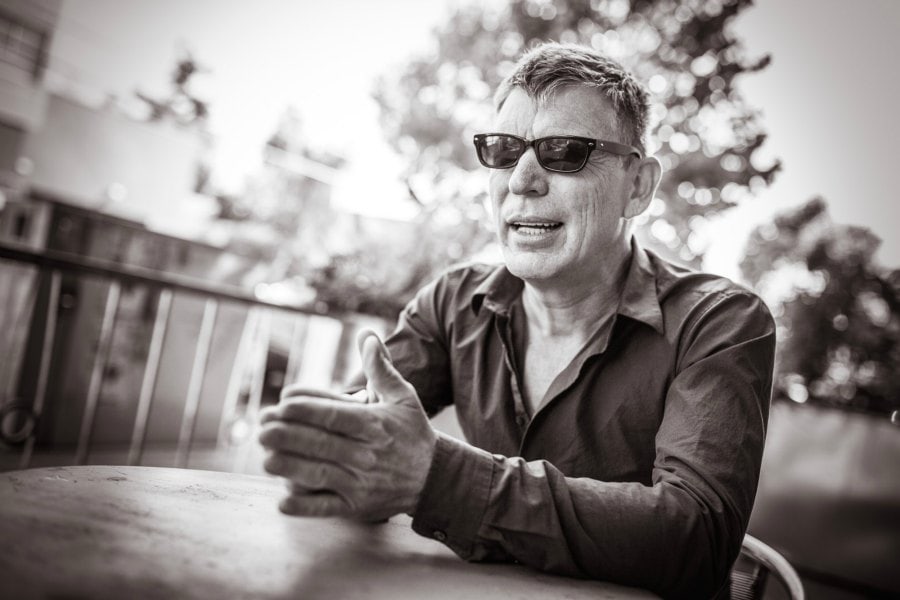 This week we talk to Michael Taft about better meditation

Michael W. Taft is an author, editor, meditation teacher, and neuroscience junkie. He is currently a meditation coach specializing in secular, science-based meditation training in corporate settings and one-on-one sessions. Michael is the author of several books, including  The Mindful Geek, and Nondualism: A Brief History of a Timeless Concept, Ego (which he co-authored), as well as the editor of such books as Hardwiring Happiness by Rick Hanson and the upcoming The Science of Enlightenment by Shinzen Young.

He has taught at Google and worked on curriculum development for SIYLI. Michael is also an official advisor to the Therapeutic Neuroscience Lab. He was previously editor-in-chief of Being Human, a site for exploring what evolution, neuroscience, biology, psychology, archeology, and technology can tell us about the human condition, and was editorial director of Sounds True.

In This Interview Michael and I Discuss…