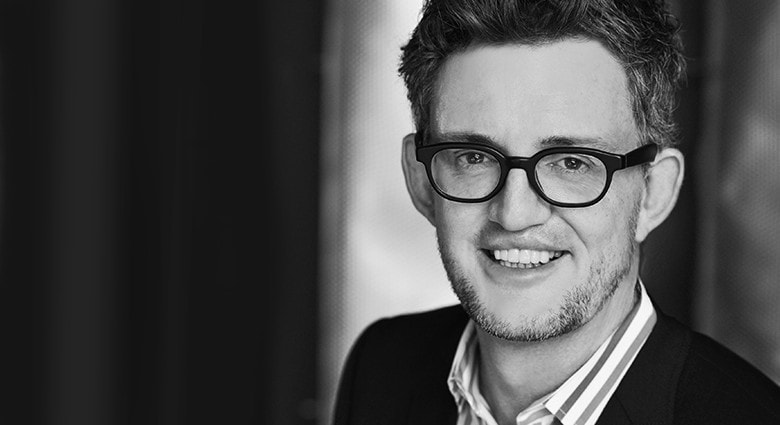 This week we talk to Michael Bungay Stanier about habits

Michael Bungay Stanier is the founder of Box of Crayons, a company that helps organizations do less Good Work and more Great Work. He’s the author of several books, including The Coaching Habit and Do More Great Work. Michael has written for or been featured in numerous publications including Business Insider, Fast Company, Forbes, The Globe & Mail and The Huffington Post.

He was the 2006 Canadian Coach of the Year. He was a Rhodes Scholar at Oxford University and holds a Masters of Philosophy from Oxford, and law and arts degrees with highest honors from the Australian National University.

In This Interview, Michael Bungay Stanier and I Discuss…