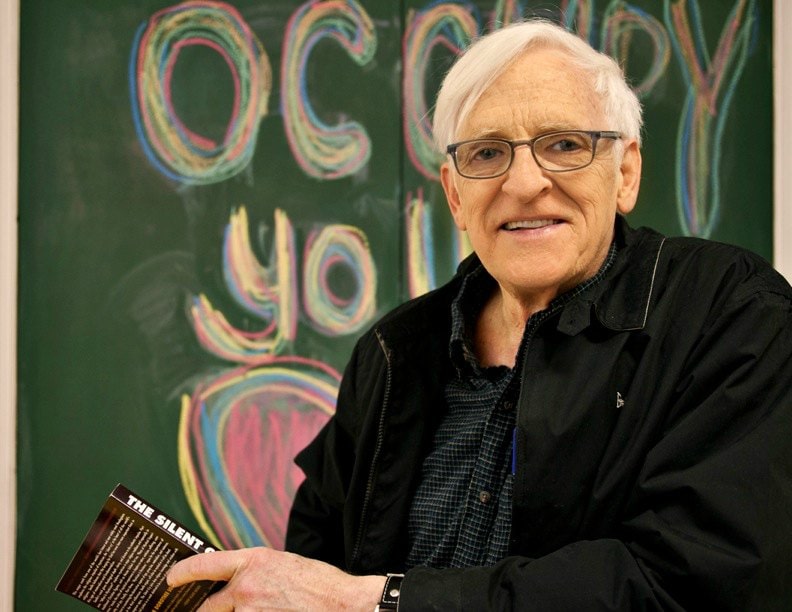 Matthew Fox is an American priest and theologian. Formerly a member of the Dominican Order within the Roman Catholic Church, he became a member of the Episcopal Church following his expulsion from the order in 1993.

Fox was an early and influential exponent of a movement that came to be known as Creation Spirituality. The movement draws inspiration from the mystical philosophies of such medieval Catholic visionaries as Hildegard of Bingen, Thomas Aquinas, Saint Francis of Assisi, Julian of Norwich, and Meister Eckhart as well as the wisdom traditions of Christian scriptures.

Creation Spirituality is also strongly aligned with ecological and environmental movements of the late 20th century and embraces numerous spiritual traditions around the world.

Fox has written 30 books that have sold millions of copies. His latest book is called A Way to God: Thomas Merton’s Creation Spirituality Journey

In This Interview, Matthew Fox and I Discuss…