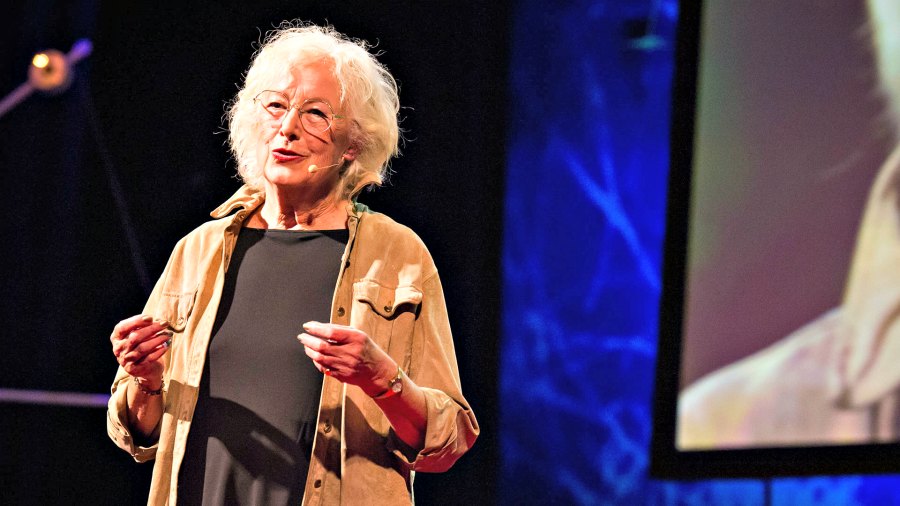 This week we talk to Lesley Hazleton

Lesley Hazleton  is a British-American author whose work focuses on “the vast and volatile arena in which politics and religion intersect.” Her latest book, Agnostic: A Spirited Manifesto, a Publishers Weekly most-anticipated book of spring 2016, was praised by The New York Times as “vital and mischievous” and as “wide-ranging… yet intimately grounded in our human, day-to-day life.”

Hazleton previously reported from Jerusalem for Time, and has written on the Middle East for numerous publications including The New York Times, The New York Review of Books, Harper’s, The Nation, and The New Republic.

Born in England, she was based in Jerusalem from 1966 to 1979 and in New York City from 1979 to 1992, when she moved to a floating home in Seattle, originally to get her pilot’s license, and became a U.S. citizen. She has two degrees in psychology (B.A. Manchester University, M.A. Hebrew University of Jerusalem).

Hazleton has described herself as “a Jew who once seriously considered becoming a rabbi, a former convent schoolgirl who daydreamed about being a nun, an agnostic with a deep sense of religious mystery though no affinity for organized religion”.”Everything is paradox,” she has said. “The danger is one-dimensional thinking”.

In April 2010, she launched The Accidental Theologist, a blog casting “an agnostic eye on religion, politics, and existence.” In September 2011, she received The Stranger’s Genius Award in Literature and in fall 2012, she was the Inaugural Scholar-in-Residence at Town Hall Seattle.

In This Interview, Lesley Hazleton and I Discuss…