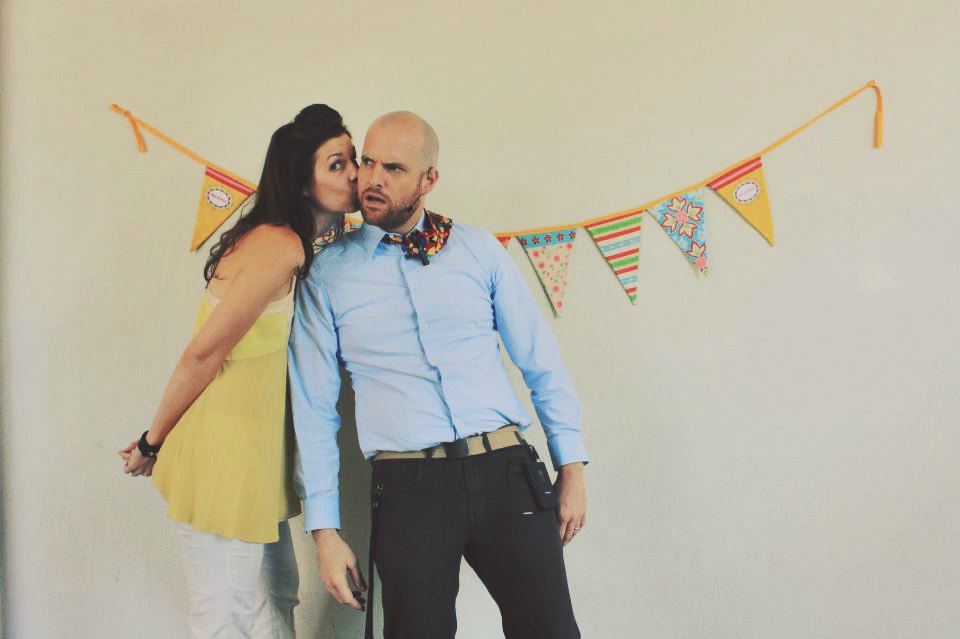 This week we talk to Joey Svendsen

Joey Svendsen grew up in Charleston, SC and received a degree in Elementary Education from Winthrop University in 1999. After graduation, he taught school for 5 years and served as a youth minister at New Beginnings Church in James Island.

He is now the campus pastor Joey for the James Island Campus of Seacoast Church.

His book is called Fundamentalist and describes his journey of growing up in a fundamentalist church while having OCD and depression.

He is also part of the popular The Bad Christian Podcast

In This Interview, Joey Svendsen and I Discuss…