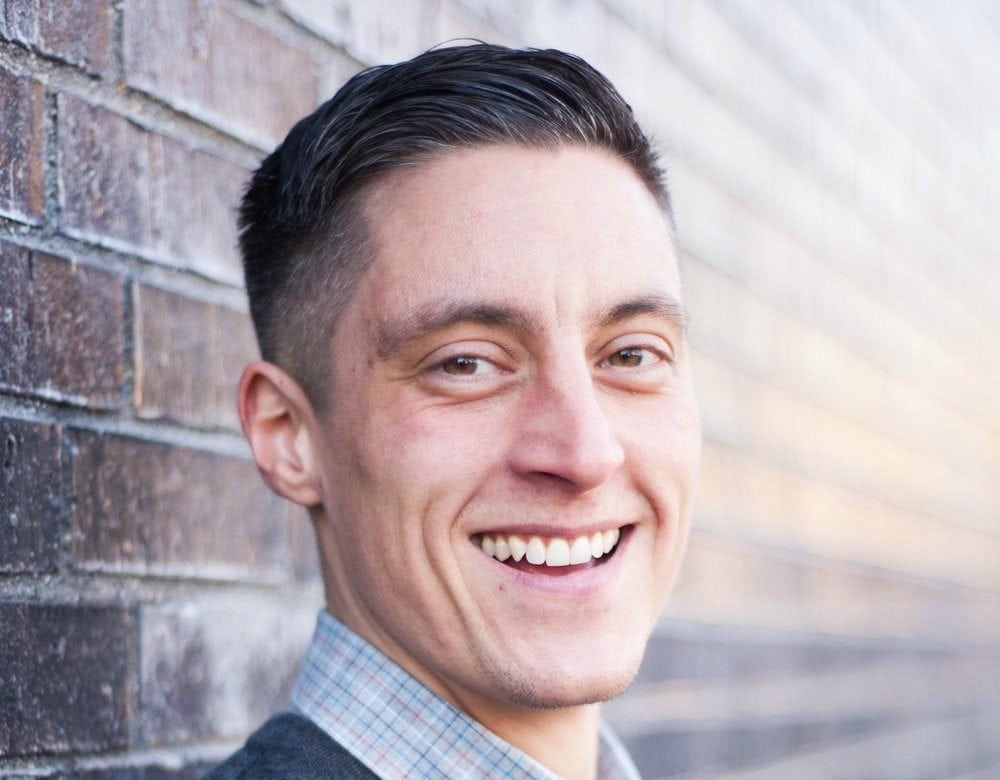 Dillan Digiovanni used to be a really angry activist. He believed his anger was an important driver to fuel his work to inspire change in the world. Then he had a revelation: His anger wasn’t working. It was driving other people away and it was toxic to himself. Where his path led him from there has turned out to be quite an adventure. He’s now an activist without the energy of anger and he now identifies as a man. This interview will inspire you to live your truth. It will inspire you to examine your own life and be better because of it. This important conversation is not only relevant to the issues of today, but it proves to be perennially relevant to how we decide to live our lives in the skin we’re in.

This episode is sponsored by Health IQ. Get lower rates on life insurance if you are health conscious. Get free quote here

In This Interview, Dillan DiGiovanni and I Discuss…