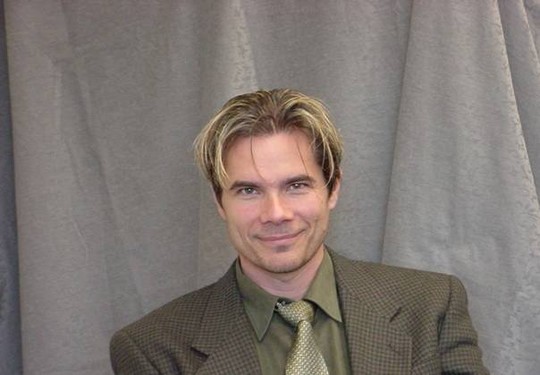 This week we talk to Chris Niebauer

Chris Niebauer received his Ph.D. in Cognitive Neuropsychology from the University of Toledo where he specialized in left-right brain differences. He has conducted research on consciousness, handedness, beliefs and the sense of self and is currently an associate professor of cognitive psychology at Slippery Rock University in Pennsylvania. When he is not teaching, Chris likes to play guitar, spend time with his family, and work on new books. His new book is called The Neurotic’s Guide to Avoiding Enlightenment: How the Left Brain Plays Unending Games of Self-improvement

In This Interview, Chris Niebauer and I Discuss…