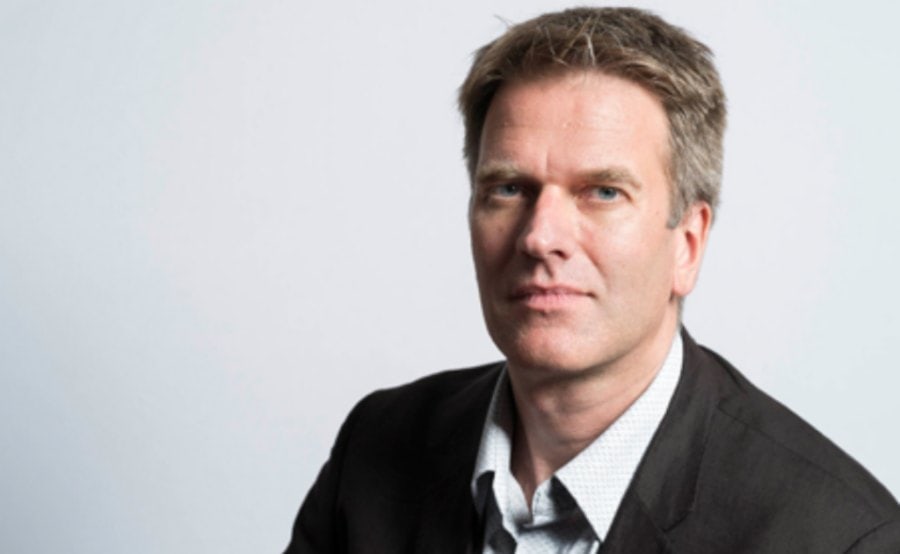 Charles Fernyhough is a writer and psychologist. His non-fiction book about his daughter’s psychological development, A Thousand Days of Wonder, was translated into eight languages. His book on autobiographical memory, Pieces of Light was shortlisted for the 2013 Royal Society Winton Prize for Science Books.

His latest non-fiction book is called The Voices Within. He is the author of two novels, The Auctioneer and A Box Of Birds. He has written for TIME Ideas, Nature, New Scientist, BBC Focus, Guardian, Observer, Financial Times, Literary Review, Sunday Telegraph, Lancet, Scotland on Sunday, Huffington Post, Daily Beast and Sydney Morning Herald. He blogs for the US magazine Psychology Today and has made numerous radio appearances in the UK and US. He has acted as consultant on theatre productions on Broadway and the West End (‘The River’, Royal Court, 2012, and The Circle in the Square, 2014; ‘Old Times’, Harold Pinter Theatre, 2013), numerous TV (BBC1 and Channel 4) and radio documentaries and several other artistic projects.

He was shortlisted for the 2015 Transmission Prize for the communication of ideas. He is a part-time chair in psychology at Durham University, UK, where he leads the interdisciplinary Hearing the Voice project, investigating the phenomenon of auditory verbal hallucinations.

In This Interview, Charles Fernyhough and I Discuss…