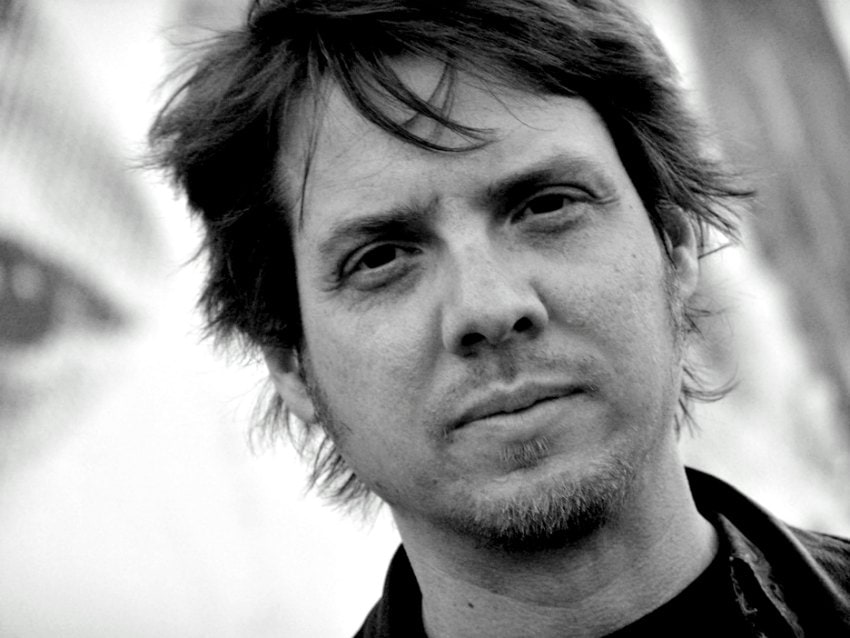 Brad Warner is an ordained Zen teacher and author of the books There Is No God And He Is Always With You , Sit Down and Shut Up and Hardcore Zen. He’s also a writer for the Suicide Girls website, bass player for the hardcore punk rock group 0DFx (aka Zero Defex), star of the movies “Shoplifting From American Apparel” and “Zombie Bounty Hunter M.D.,” director of the film “Cleveland’s Screaming!” and former vice president of the US branch of the company founded by the man who created Godzilla.

His latest book is called: Don’t Be a Jerk: Other Practical Advice from Dogen, Japan’s Greatest Zen Master – A Radical but Reverent Paraphrasing of Dogen’s Treasury of the True Dharma Eye

In This Interview, Brad Warner and I Discuss…