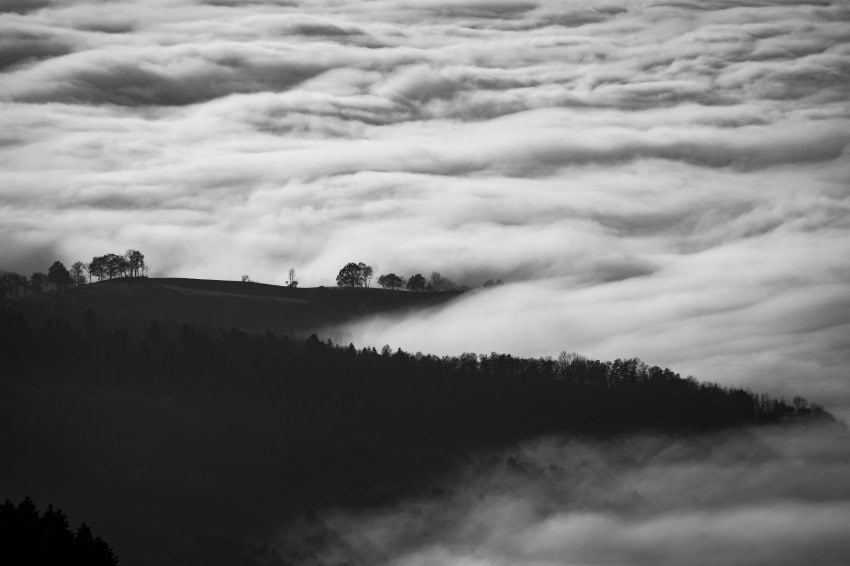 Dropping Old Behaviors Without Putting Something In Their Place

Nature abhors a vacuum. Behaviors that have been done frequently enough that they have become habits are things that are now done mindlessly or effortlessly during our day. If at a certain time of day you do something and then all of the sudden you stop doing that thing, you are now left with a slice of time that was filled and is now empty. When faced with that empty space of time, it’s going to be really hard to resist doing the thing you’ve become habituated to do. So, put some other behavior in it’s place.

In addition, a lot of our “negative” behavior patterns happen for a reason. There is something that they are doing for us (or did at one time). Removing them without some sort of substitute leaves a need unmet.

For example, let’s say that everyday when you get home from work you have a snack. You’d like to stop having that snack because it’s close to dinner time and you don’t want the extra calories. Instead of coming home from work, sitting on the couch and doing nothing, resisting the urge to have something to eat, maybe you go for a 15 minute walk around your neighborhood instead.

The Tale of Two Wolves is often attributed to the Cherokee indians but there seems to be no real proof of this. It has also been attributed to evangelical preacher Billy Graham and Irish Playwright George Bernard Shaw. It appears no one knows for sure but this does not diminish the power of the parable.