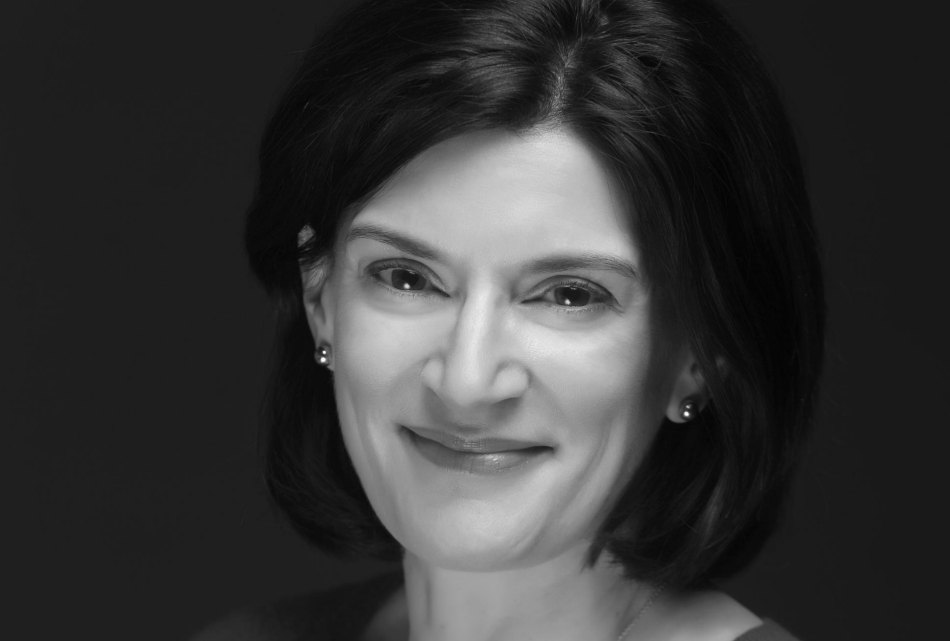 This week we talk to Sarah Kaufman about grace

SARAH L. KAUFMAN is a Pulitzer Prize-winning critic, author, journalist and educator. For more than 30 years, she has focused on the union of art and everyday living. She is the dance critic and senior arts writer of the Washington Post, where she has written about the performing arts, pop culture, sports and body language since 1993. Her book, THE ART OF GRACE: On Moving Well Through Life, won a Barnes & Noble Discover Great New Writers Award, was a Washington Post Notable Book of 2015 and has been featured on NPR’s “On Point with Tom Ashbrook.” Sarah Kaufman recently appeared at the South-by-Southwest Interactive Festival, speaking on a panel inspired by her book, titled, “Can Grace Survive in the Digital Age?” She has taught and lectured at universities and institutes around the country. In 2010 she became the first dance critic in 35 years to win the Pulitzer Prize.

In This Interview, Sarah Kaufman and I Discuss…